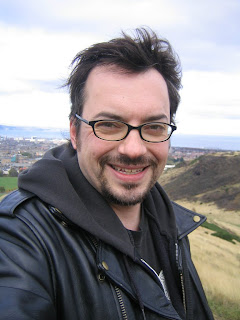 Born the same year Neil Armstrong first walked on the moon, R. Andrew Heidel is fascinated by the stars, the future they hold, and the stories hopes and dreams they inspire to this day.
R. Andrew Heidel graduated with a BA in English from the University of Connecticut in 1991 and in his time has choreographed for and danced on stage, wrote for and performed puppets on television, produced and disc jockeyed on the radio, published a zine, worked on Wall Street, drove a Dalmatian spotted Yugo in Seattle as a housecleaner and handyman, helped open an art gallery where his sculptures were displayed, decorated hoopas for Jewish wedding ceremonies, produced a comedy series, was coproducer of the Wasabassco Burlesque Review, sold a film to the legendary Roger Corman, and began a small business making goofy looking hats.
He lives in Park Slope, Brooklyn, NY.
Posted by heidelblerg at 5:38 AM

My dear Mr. Heidel. My apologies in advance as this is my first time b-logging. I like your jacket. Is a Schott? Staring Skyward brought a tear to my eye. Jimador.

People should read this.

Dear Mr Heidel,
Do you also do freelance publicity?
Musharraf 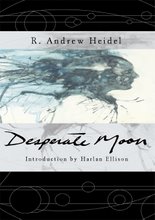 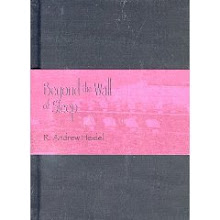 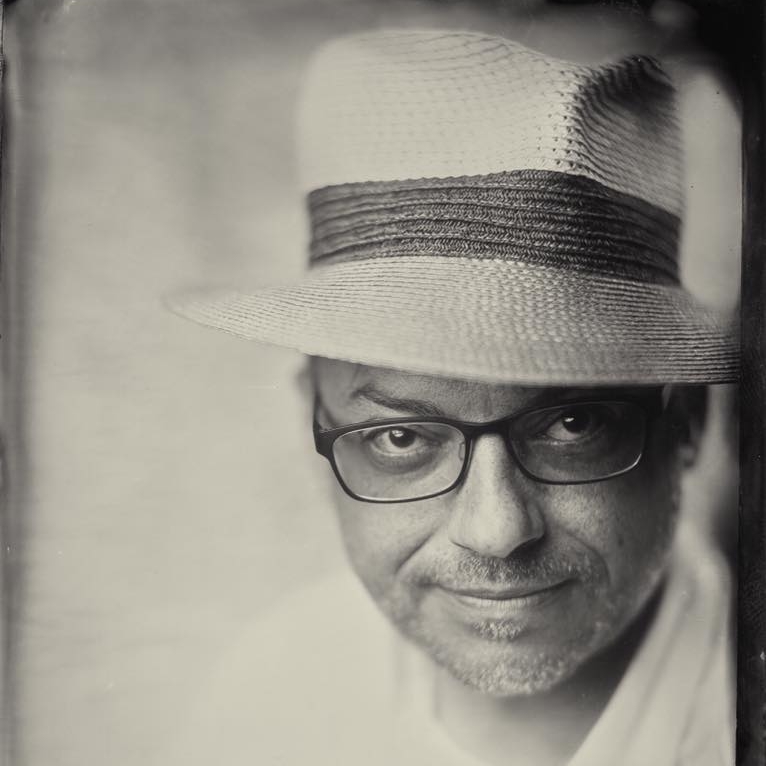